The Yoga Way to Health, Peace, Truth and Spiritual Realization – reprinted from 1973

Everybody knows there is such a thing as Yoga, but only a few are aware of what it could and should mean for them and for the whole world. Many in the West regard it as a system of physical culture with only a few knowing it as a self-realization practice.

What is really meant by Yoga?

The very word YOGA, a very simple one indeed, conceals much more than it reveals: hence the misunderstanding for want of a fuller comprehension and a deeper perception of the value of all its aspects: the physical as well as the spiritual ones, the outer and the inner. A fruit cannot be judged by the outer husk, which is no less an inseparable part of it, needed for its development and ripeness: we must taste it to know it truly and be nourished by it. So is Yoga.

Yoga stands in the same way as truth, balance, wholeness, rightness, a peaceful outlook and a benevolent attitude toward everybody, a progressive spirit and a deep faith in life and the deeper reality, of which life is everywhere a manifestation. Perhaps, its chief characteristic is deepness of vision, consciousness, thought, outlook—in spite of the utter simplicity of its rules and prescriptions—and for this very reason it may be little understood and not appeal too much to the mind which appreciates mostly the outer appearance of things. It can scarcely agree with a superficial frame of mind, bent on the little things and glamour, a lover of opinions rather than truth, since it needs maturity and true discernment: viveka or spiritual discrimination.

Now, before going on, we should say something about eating. A Yogi must of course be a vegetarian, since under any circumstances, meat-eating means a complicity in killing. On the other hand, man is frugivorous being by nature and meat was never intended to be a food for him: it is the beginning and the way to human degeneration, and, apart from moral reasons, it always shortens human life.

As you most probably know, Yoga is said to be made of or comprise several aspects. Some even go so far to say that there is a Hatha Yoga and a Karma Yoga, a Raja Yoga and a Jnani Yoga, a Bhakti Yoga and a Laya Yoga, and that one can choose among them up to the point of accepting the one and rejecting the others. That would be the same as to pretend to use, for instance, the head only and neglect the hands and the feet.

You may, of course, for some time, try to follow one of them only; but you shall not go very far, nor for much time either. No more than you can use the head or the feet only, and leave out the trunk and remaining limbs. Yoga is a Path to Wholeness, if it is something at all, and it needs first and above everything a whole and wholesome outlook. Mind, body and consciousness should be exerted at one in each of its eight steps; neither can we safely fly above or neglect any one of them.

There is a higher step in which the sense of duality between the Knower and the Known is overcome. One may become so completely identified in his consciousness with the REAL (essence or hidden reality) of that which he contemplates, that the precious sense of implicit distinction between Knower and Known entirely disappears, and the sense of at-one-ness takes its place. And in a further stage still, the subtle difference implied in this at-one-ness vanished entirely, and one has become or is the object itself.

The paths are many, but the truth is ONE

Since Reality and God are synonymous, that is also the essence of true religion—the truth in every religion, above and beyond the outer garment constituted by its symbol and dogmas, beliefs and practices. So, whichever spiritual path one may have followed, he may find through Yoga the way and means of attaining the Reality, under whatever name he may have earnestly sought. 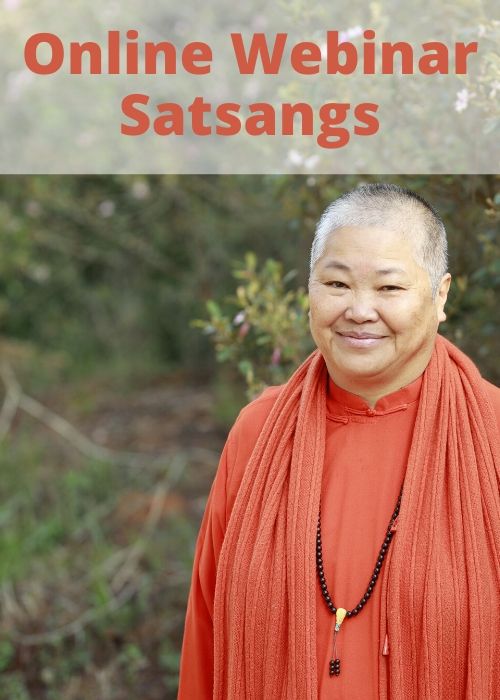