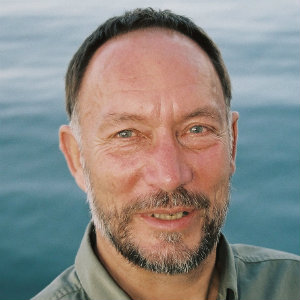 Peter Russell is a fellow of the Institute of Noetic Sciences, of The World Business Academy and of The Findhorn Foundation, and an Honorary Member of The Club of Budapest. At Cambridge University (UK), he studied mathematics and theoretical physics. Then, as he became increasingly fascinated by the mysteries of the human mind he changed to experimental psychology. Pursuing this interest, he traveled to India to study meditation and eastern philosophy, and on his return took up the first research post ever offered in Britain on the psychology of meditation.

In 1982 he coined the term “global brain” with his 1980s bestseller of the same name in which he predicted the Internet and the impact it would have. His other books in include — The TM Technique, The Upanishads, The Brain Book, The Creative Manager, The Consciousness Revolution, Waking Up in Time, and From Science to God. His work seeks to distill the essence of the world’s spiritual traditions and present it in ways relevant to the current times.