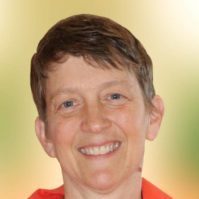 Swami Sivasankariananda, director of the Los Angeles Sivananda Yoga Vedanta Center, served as director of the San Francisco Center from February of 2015 to September 2019. She returns to LA where she lived for 20+ years. She completed her TTC at the Yoga Farm in 1997 and ATTC there in 2008. Swamiji has been on yatra in north and south India and Mount Kailas. She loves to teach and is particularly fond of the Bhakti Yoga practices. She took sannyas in 2017 and is a certified yoga therapist. 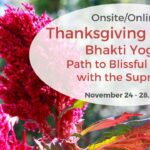 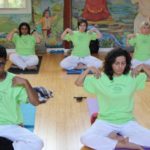 It’s the event of the century!

It’s the event of the century!